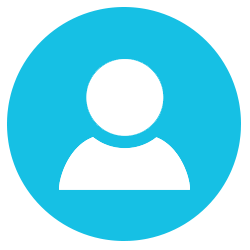 From 1989 Andy played a lead role in developing one of the UK’s leading specialist human resources agencies. During his 21 year tenure, Andy developed the IT risk and information security division operating throughout the world; he became a highly regarded professional. In 2011 Andy started Team Green Technology; the company quickly grew into a networking specialist offering data management expertise (access, security, business continuity and disaster recovery) for new business start-ups through to medium-sized business enterprises. Through its success, Create Data Systems division was launched, offering bespoke software development across a broad spectrum of industries. Late in 2013, Team Green Technology was rebranded as Create Data Systems. 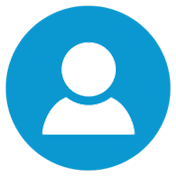 James began his life at Team Green during a summer break from University. His knowledge of PHP and database driven websites lead him into a development role that continued through the remaining years of university - in coordination with accomplishing his BSc in Computer and Information Security. Through this experience he became proficient in the project management lifestyle; a necessity for delivering professional software on a deadline. His wealth of knowledge resides in establishing a good client relationship, allowing him to dissect all user requirements into an intuitive software solution. 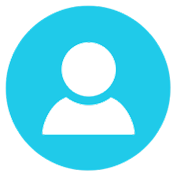 Tom graduated in 2013 from Plymouth University after spending 3 years developing his skills within a BA (Hons) Digital Art & Technology Degree. He joined Team Green Technology bringing fresh new ideas and technologies to the table. It took him minutes to click into the team and take on the new role of leading graphical designer; these expertise led him to captain the rebranding of Team Green Technology into what is now known as Create Data Systems. 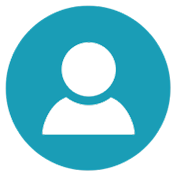 George started within Team Green Technology as a junior web developer and quickly procured a rich set of skills that propelled him into a leading web design specialist. His creative flare became transferable into a broad spectrum of client side scripting tools, such as: CSS3 and JQuery. With this ever-growing knowledge, George established himself with an ability to provide rapid development of artistic and unique websites. 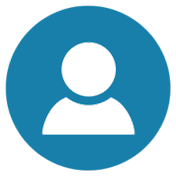 Grace joined Team Green Technology in 2012 as part of our Administration team. From working within the department, Graces wealth of knowledge in our current products made her a perfect candidate for growing the sales and marketing division of business; as such she was promoted to Marketing and Sales Executive in January 2014. Grace provides a friendly and professional face for our products - new and old.